Country implementation of the International Code of Marketing of Breast-milk Substitutes: Status Report 2011 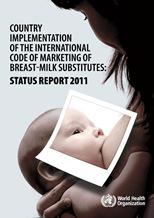 This report summarizes the progress countries have made in implementing the Code. It is based on data received from WHO Member States between 2008 and 2010 and on information for 2011 from UNICEF. WHO recognizes ongoing progress being made in various countries since 2011, in terms of passing laws, strengthening existing laws or improving monitoring mechanisms. Updates will be included on an ongoing basis in the WHO Global database on the Implementation of Nutrition Action (GINA). In addition, WHO will publish status reports periodically. 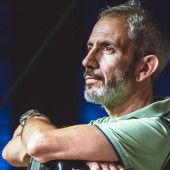 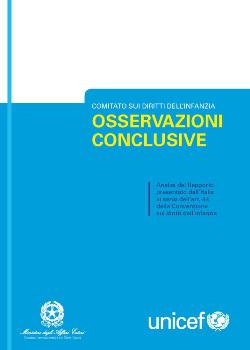 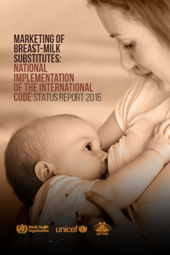 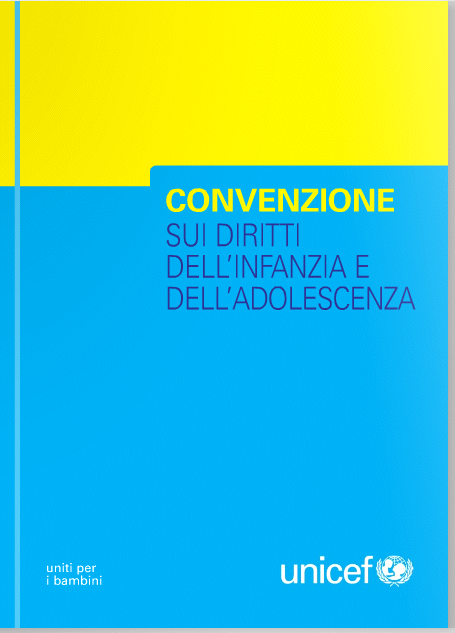